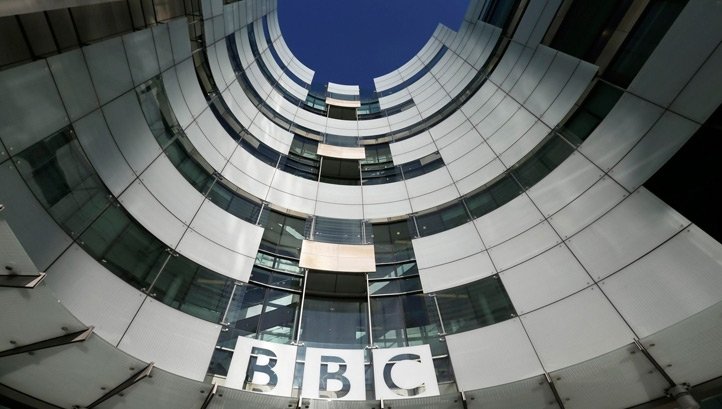 The BBC has unveiled a new sustainability strategy, which sets out commitments to achieve zero waste to landfill and source 100% renewable energy, with the broadcaster also revealing it has cut out more than 500,000 pieces of single-use plastics since April 2018.

In February 2018, the BBC vowed to “lead the way” by removing single-use plastics from its operations by 2020

For key footprints, targets have been set for 2022 to reduce emissions by 24%, energy usage and waste by 10% each and to reach a 75% recycling rate. The BBC aims to reach a zero-waste-to-landfill status in this timeframe and will also purchase 100% renewable electricity for all major sites.

BBC’s director general, Tony Hall, said: “Our new sustainability strategy seeks to address our impact in three key areas: our operations; our role within the wider production and broadcasting industry; and our relationship with our audiences. The strategy acknowledges that our programmes and content can help inform our audiences about the changing world and the actions they can take to reduce their own environmental impact.

“We are confident that focusing our work in these areas will bring about a wide-ranging and coherent approach to environmental sustainability in all aspects of the BBC’s creative life. And, from this, additional benefits will follow: reducing energy consumption saves money which will enable us to spend more money on programmes and content.”

For the first time, BBC’s strategy acknowledges that is can influence audience understanding regarding individual roles in contributing to a sustainable society.

Blue Planet 2, for example, has acted as a lightning rod for the ongoing plastics movement, while follow-up initiatives including Plastics Watch and the Drowning in Plastic documentary have educated audiences on the issues of plastics. The Plastics Watch launch video has already been seen by 11 million viewers and the BBC will be broadening its scope next year to cover other environmental issues.

In February 2018, the BBC vowed to “lead the way” by removing single-use plastics from its operations by 2020. Since April 2018, the BBC has cut its plastics footprint by more than half a million single-use cutlery pieces. All plastic cups will have also been removed by the end of the year.

One of the broadcaster’s flagship shows, Strictly Come Dancing, is now 90% plastic-free, with just bottled water located onsite for health and safety purposes.

The BBC is also a founding member of the BAFTA Albert Consortium. Earlier this year, it was announced that all BBC televisions programmes will be required to track their carbon footprint using the Albert “hotspot” identifying calculator.

More than 200 programmes, including this summer’s World Cup coverage, have carried the Albert logo, signifying that action has been taken to reduce environmental impacts. More than 2,000 users across 300 companies are currently signed up to Albert.

Finally, BBC News is piloting one the world’s first electric broadcast vehicles, which is used for live, outside broadcasts in London. Currently in a trial phase, the technology could be transposed to larger fleet vehicles in the future.