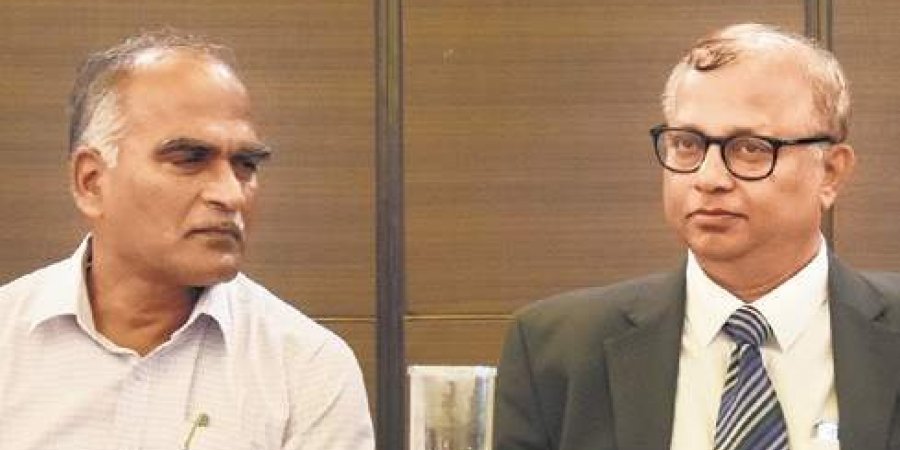 Stressing the need for scientific disposal of Municipal Solid Waste (MSW), Andhra Pradesh Pollution Control Board (APPCB) chairperson BSS Prasad said that Urban Local Bodies (ULBs) across the State should take measures to hand over segregated plastic waste to cement manufacturers for them to make revenue out of it.

Speaking at the brainstorming session on ‘Co-Processing of MSW and Plastic in Cement’, held in the city on Wednesday, Prasad called upon the municipalities to accord priority to allocating budget for scientific disposal of solid and liquid waste which would in turn prevent water bodies from getting polluted.
Citing the example of Sweden, a country that purchases MSW from France, Germany and Netherlands, he said it segregates unnecessary components from the procured MSW and utilises it as an alternate to coal in energy plants.

Moreover, emissions from MSW will be low when compared to coal as it will burn completely in the energy plants and will have less impact on the environment. On an average, 7 to 15 per cent of the MSW everyday constitutes of plastic waste in each ULB across the State.

To put an end to plastic menace, the ULBs here should replicate the practice followed in the Western countries. Plastic waste should be segregated and handed over to cement manufacturers, and not burnt indiscriminately, he said. Cement manufacturers can avoid using coal and utilise the plastic wastes by burning them at a temperature of 1,200 degree Celsius, he added.

Commenting on the role of PCB in initiating action against the ULBs violating the Solid Waste Management rules, the PCB chairperson said that a municipal commissioner in one of the Godavari districts failed to prevent the sewage flow from mixing into the river. Unfortunately, the officials concerned are drawing the sewage mixed water and supplying to the public after chlorinating it, he said.
“A letter has been written to Principal Secretary (Municipal Administration) R Karikal Valaven seeking his permission to prosecute the municipal commissioner concerned,” Prasad said.