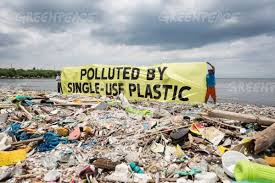 Australia will need to introduce a tax on plastic to help reduce a mounting waste problem, a global financial analyst has predicted.

A report by global wealth manager Credit Suisse found those restrictions have had a “colossal” impact on Australia and warns of an “impending plasticide”.

Australia was exporting a large portion of its recyclable waste to China, but China has tightened its contamination standards and banned 24 types of waste.

“There will be more plastic than fish in the ocean, by weight, in 2050,” the report stated, describing plastic packaging as one of the worst environmental challenges facing the world.

It predicted the federal government would introduce an emergency tax on virgin resin, or unused and unprocessed plastic by 2020 to deal with the problem.

Dr Trevor Thornton, a lecturer in hazardous-materials management at Melbourne’s Deakin University, said governments around the country have made a commitment by 2025 to reduce the amount of single-use plastic used.

“I guess, economic incentives or disincentives are one really positive way of doing that, because that’s what businesses often just listen to,” he said. 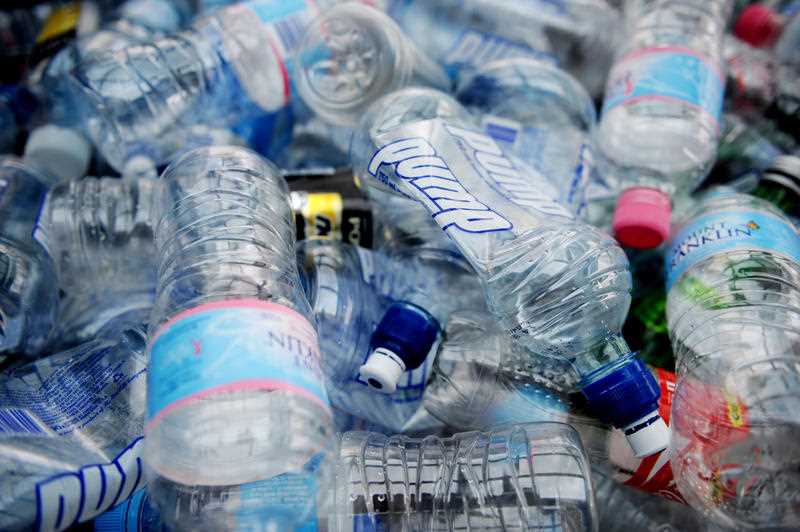 The most recent national data shows Australia generated 64 million tonnes of waste in 2014-15.

Out of that, 54 per cent went to recycling, 4 per cent to energy recovery and 42 per cent to disposal in landfill and incineration.

In 2016-17, Australia exported more than 4.2 million tonnes of recycled materials, with more than 1.2 million going to China.

China had used the exported materials – like plastics, paper and cardboard – to create other products.

But China’s tighter regulations have affected 99 per cent of the recycled materials Australia had been exporting to the country.

“Our recyclables were quite contaminated, and so the Chinese had to spend some time and effort to really get rid of that, which increased the cost associated with it,” Dr Thornton said.

“So they’ve sort of said, ‘Well, we don’t want yours, because we’ve got enough and don’t want all these dirty recyclables.’

“Other countries have followed suit,” he said.

“So this has left Australia in a position with a lot of recyclables, no market, and ‘what do they do with it?’ is really the question.”

Dr Thornton said Australia needs to be smarter about the way it deals with waste in the changing circumstances.

“We’ve got to develop the market so businesses purchase the recyclables and use it to make the products, rather than using virgin plastics and virgin metals,” he said. 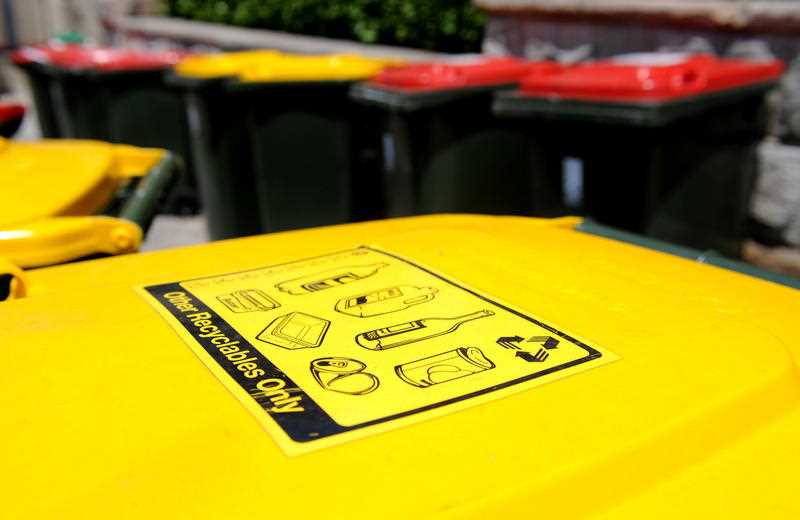 Recycling bins have become part of every Australian household
AAP

The Credit Suisse report comes as the government finalises a national target for reducing waste, which is expected to be announced later this year.

Fairfax Media reports Australia would divert 80 per cent of its waste from landfill by 2030 under the changes.

There would also be a target of reducing the total waste generated by each Australian by 10 per cent by 2030.

In September, Environment Minister Melissa Price announced new national packaging targets, with 70 per cent of plastic packaging to be recycled or composted by 2025.

All packaging will also have to have an average of 30 per cent recycled content by 2025.

“But we actually need the road-map, and the funding, and the strategies to actually achieve them because as we know, a target alone doesn’t get hit,” Ms Sloan said. “It needs all the infrastructure behind it to achieve it.”

While a large portion of waste management falls to the larger companies, Ms Sloan said every Australian can also play a part.

“Avoid buying purchases you don’t need, so anything in plastic that’s not necessary, don’t take it,” she said. “They can avoid buying food they don’t need because we know that food waste is about 40 per cent of what goes to landfill and they could save themselves as much as $6 a week.”

“Once you’ve reduced as much waste as you can, think about what you buy,” she said. “Start buying things made from recycled content because that’s going to create the market demand in Australia to recycle these products.”