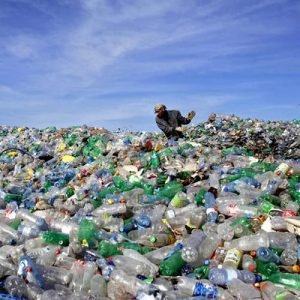 Ocean plastic is a huge problem. Blockchain could be part of the solution.

The world’s oceans are awash in plastic, and the problem is only getting worse. Each year, 8 million metric tons of plastic debris ends up in the oceans, and that’s on top of the 150 million metric tons already in marine environments. The debris ensnares seabirds, starves whales and infiltrates the entire marine food chain — including humans, too, when we eat seafood. Recently, there have been some high-profile efforts to 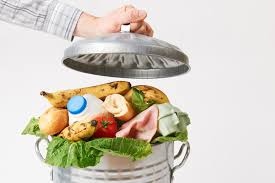 As the war on plastics continues to gather pace, a string of corporates including Reebok and Lego have moved to incorporate bioplastics into their products in a shift away from fossil fuel-based materials. But with critics citing the ethical and environmental pitfalls of using farmland to grow plants for plastics rather than produce, Canadian startup Genecis has developed a method that allows food waste – rather than fresh crops – to be 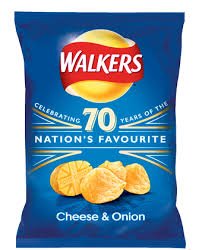 The UK’s biggest crisp brand Walkers has unveiled plans to launch a nationwide crisp packet recycling scheme, following months of consumer protests against its hard-to-recycle packaging.Walkers currently produces more than 7,000 non-recyclable crisp packets every minute. image: Si GriffithsThe company, which is a subsidiary of global food and beverage giant PepsiCo, has partnered with recycling firm TerraCycle to develop a method of recycling the packets. The method involves cleaning and shredding the metallised film, allowing it to be melted into small 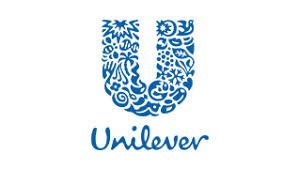 Unilever’s chief R&D officer David Blanchard has outlined the company’s three-pillar approach to improving the recyclability of its product packaging, focusing on “less”, “better” and “no plastics” solutions.Unilever has committed to increasing the recycled plastic content in its packaging to at least 25% by 2025In January 2017, corporate behemoth Unilever unveiled a new commitment to ensuring that all of its plastic packaging is fully reusable, recyclable or compostable by 2025. The commitment was built on a recognition that the global

A fungus that can “eat” plastic in weeks rather than years could help fight the growing plastic waste problem, according to a report by Kew Gardens.It can take decades or sometimes hundreds of years for some plastics to properly degrade. But a study on a waste site in Islamabad, Pakistan, isolated a fungus in the soil that quickly broke down chemical bonds. It took just two months for the fungi – Aspergillus tubingensis – to biodegrade a type of plastic called polyester

Plan to clean up the Great Pacific Garbage Patch gets underway

An ambitious project to clean up the ocean’s plastic pollution got underway over the weekend as members of The Ocean Cleanup project began towing their system out to sea.If it works as expected, they’ll try to take a bite out of the Great Pacific Garbage Patch — a huge collection of floating trash that’s three times the size of France, or about double the size of Texas.The Ocean Cleanup System 001 consists of a 2,000 foot (600 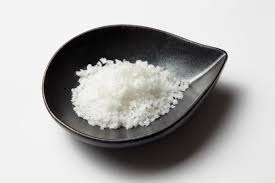 The Salt In Your Food Might Have Plastic In It, Says IIT-B’s Recent Study

The fact that plastic is harming the environment is no secret. While steps are being taken to reduce the usage of plastic, it is already present in every aspect of our lives – even salt. According to a recent study by a team of the Indian Institute of Technology-Bombay, the presence of microplastics has been detected in some table salt brands in the country. These microplastics are really tiny particles of plastic, that are less than 5 mm in diameter.A 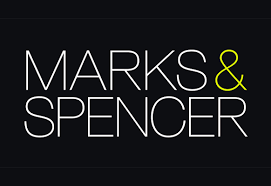 M&S to phase out plastic cutlery in cafés

Marks and Spencer (M&S) will start phasing out plastic cutlery across its in-store cafés next month in a move it claims will remove 75 million pieces of plastic from its waste stream annually.M&S currently hands out 75 million pieces of plastic cutlery in its cafe’s each yearThe phase-out will begin 1 September, with M&S set to replace plastic knives, forks and spoons with wooden alternatives. It builds on plans to replace plastic straws with biodegradable paper alternatives in cafes. Once the 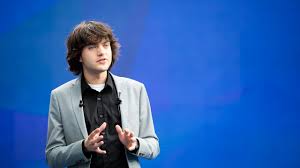 Boyan Slat is a 23-year-old Dutch inventor, and founder of the highly ambitious Ocean Cleanup project. And in a little over a week, the group will embark on a complex plan to reduce the size of the Great Pacific Garbage Patch by half within the next five years.  The initiative has been a long time coming, having first been started by Slat in 2013 at the tender age of 18. Five years later, having raised over $31 million for the project, 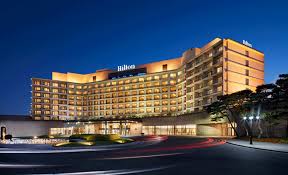 Hilton to be the sustainability role model for the hotel industry

We are witnessing a Golden Age of travel, with more and more people realising ..  the importance of maintaining a healthy work life balance. India ranked seventh in the world in terms of travel and tourism’s total contribution to GDP in 2017. In CY2017, foreign tourist arrival in India stood at 10.177 million and reached 2.12 million in CY 2018 (up to February), making the country earn foreign exchange of around US$ 2.706 billion, from the tourism sector. This in turn sets the