Scourge of the planet

Home Scourge of the planet

SCOURGE OF THE PLANET

Revolution Slider Error: Slider with alias disadvantages not found.
Maybe you mean: 'home-end' or 'home-default-1' or 'home-3' or 'home-4' or 'Headwinds' or 'about-team-gallery'

Plastic, plastic everywhere and not a single solution in the Sight. Mankind has benefitted from the use of plastics in the last century on a very vast scale. But the Problem with plastic has taken a significant turn since the decade of 90s. The problem with Plastic is its long-lasting life making it impossible to biodegrade in normal biodegradable environments and it ends up in landfills and waterways clogging the pores and arteries of the sewerage systems and microplastics clogging the same of the soil. The single-use plastics (drinking water bottles/ packing food stuff) are another issue surrounding the toxicity. Phthalates and Bisphenol A (BPA) are the two most notorious toxin which leach from plastics into food or water and when these plastic wastes are discarded improperly, they often end up in water bodies where they continue to leach these harmful chemicals for a very long time. Degradation studies in the laboratory have shown a very low rate of degradation i.e close to 100 years to 500 years depending on the variety of plastic. 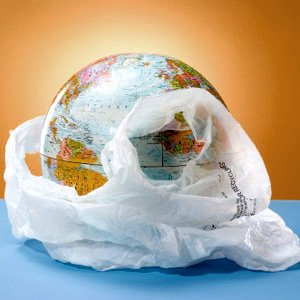 Phthalates have been found to deposit in the fatty tissues of the body, and also causative factors of human diseases like male reproductive dysfunction, breast growth, and testicular cancers. BPA is often found in the food grade plastic known as polycarbonates, used in hospital disposables, has been found to have an estrogenic side effect. It is found to have detrimental effects on human placental tissues leading to premature birth, intrauterine growth retardation, preeclampsia, and stillbirth. Studies have shown that BPA may also lead to insulin resistance and diabetes. 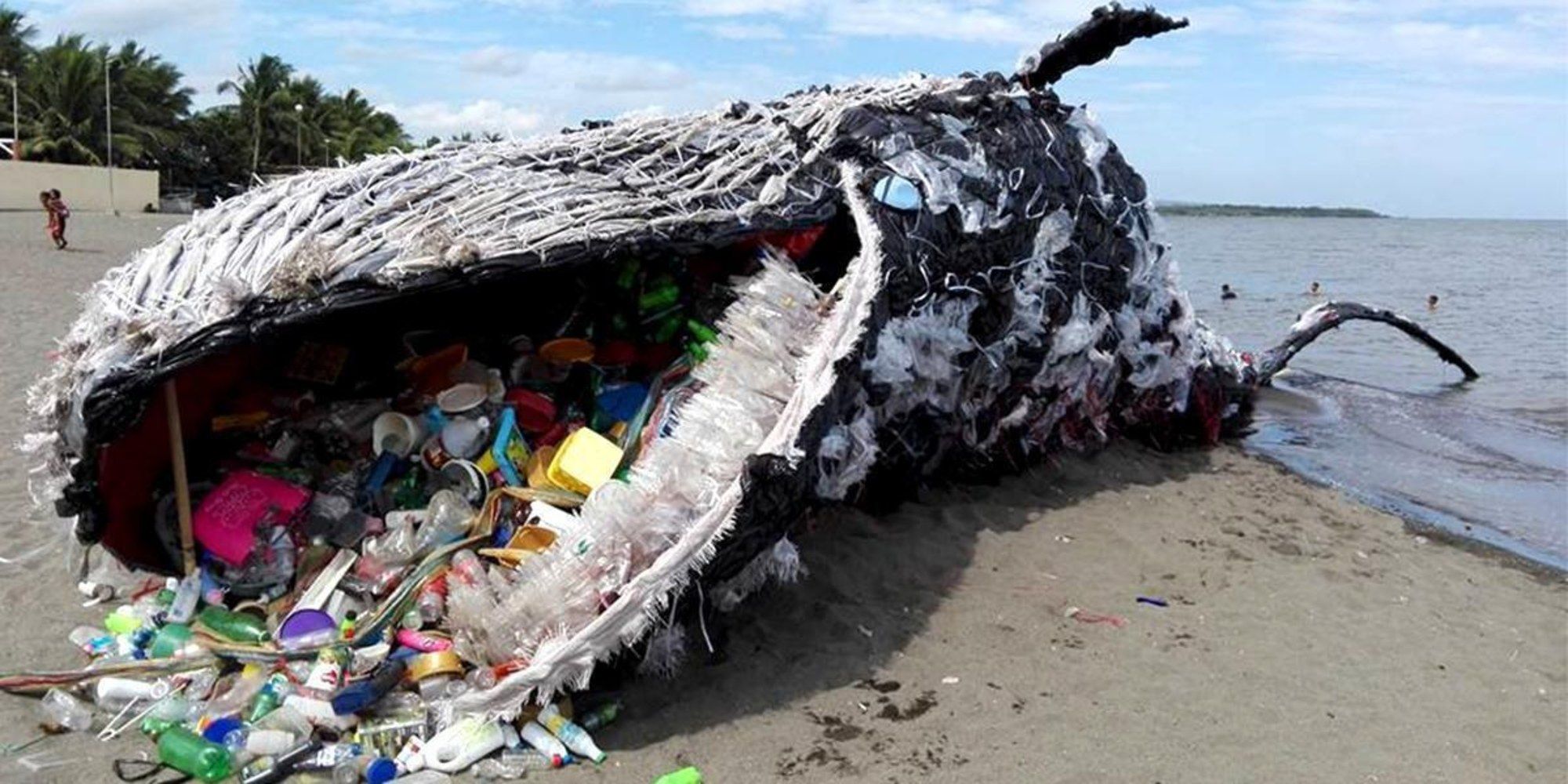 Plastic is a non- biodegradable substance and leads to Air Pollution and Water Pollution. This also mixes with food chain affecting Environment Humans and Animals. Toxic Substances are released during the manufacturing process and during the incineration process. These substances are neurotoxic, carcinogenic and hormone disruptive chemicals which concentrate in Biota and in the food chain as well. Persistent Organic Pollutants (POP) are those compounds which are resistant to environmental degradation inclusive of microbial decomposition, photolysis and chemical and biological oxidation and reduction process. POPs are used for the industrial, agricultural and in disease controls since World War II. POPs are a matter of concern because of their long range transport, persistence, ability to magnify and accumulate in the ecosystems creating serious health hazards for all the species present on the planet Earth.

Scientist and Governments are putting all their resources for the development bio-degradable plastics and educating people in general to avoid plastics with restraint. Concerning its vast usage, it is impossible to ban plastics however restraint has to be used for the single use plastics less than 40 microns which is responsible for many adverse effects to the environment.